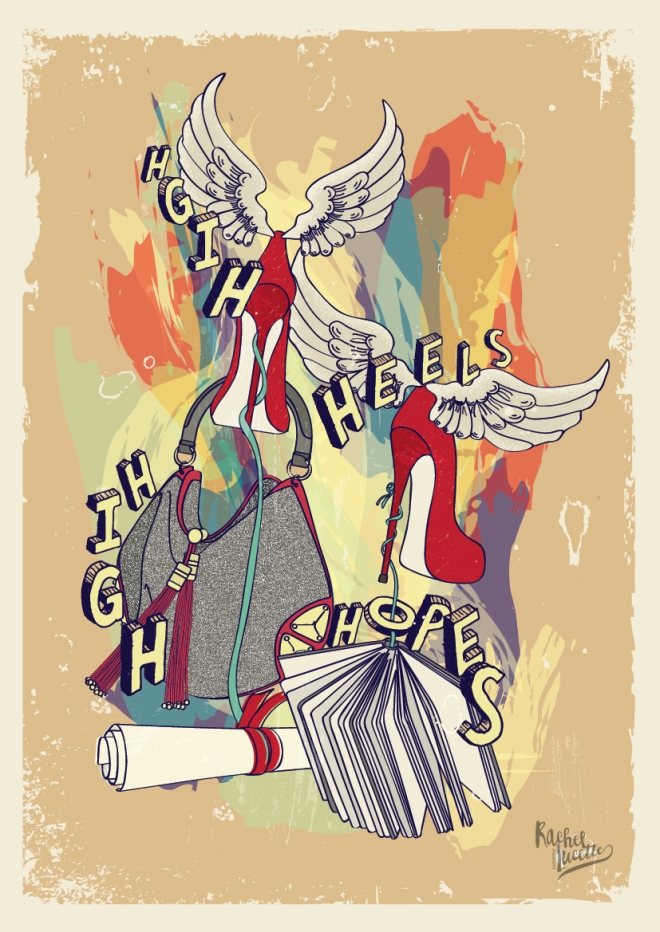 I recently asked a close female friend what she’d like to do once the children have flown the nest. And I was shocked by her reply, so I asked a few more. Nearly all of them had the same answer….. “I haven’t ever really thought about it.”

This surprised me enormously. I have always wanted to be more than just a parent. To have a purpose beyond procreation and maternal care. I began to wonder what motivated this desire. Was it my upbringing, the influence my peers had on me whilst I grew up, or was it society.

Being the eldest of 6 children, four of which are boys, had to have played a part. If I wasn’t the babysitter, I was the referee or games-master. Having gone on to have my own twin boys and then teach at an all boys school, male dominance, if only in numbers, is what I’ve known my entire life.

Was it this, that drove my determination. Did the inherent competitive nature of men manipulate my own feminine development. I do remember thinking…. if they can do it, so can I…. I do not remember ever aspiring towards married life or the typical feminine dreams one has as a young girl. I of course dreamt of love and affection, but when it actually came down to it, I resisted the constraints of marriage. In favour of the independence and impulsiveness of living alone.

Whilst being a parent has defined who I am today and has reaped some enormous rewards. It hasn’t plugged the knot of aspiration that sits in the bottom of my belly. As a lone parent, it has only fuelled my yearning. This is however, perhaps more to do with society then my own ambition. In climate of rife tabloid stereotyping and condemning, I have always felt a pressure to overcompensate. To work harder, to parent more rigorously, to study longer and to volunteer in my community more than the average mother. All to avoid the stigma of being a single mother on government benefits. I often felt cheated of the chance to raise my children full time, after all I hadn’t  planned on being a single parent. But hey hoe, I made my bed…..In any case, I set a good example to my own children and hopefully inspires some of their own motivational behaviour.

I have been lucky enough to have had the same set of friends since my late teens. All of us very different from one another, but with one thing in common. The good fortune of being able to laugh at ourselves. And with such a dynamic mix of characters, our social lives are constantly full of fun. Was their love and support the force behind my eagerness to succeed? Perhaps……Not being part of a couple has meant I have been the instigator of many of the get togethers between us all. Having had more opportunity for freedom and spontaneity, purely for the fact that I haven’t had to clear arrangements with anyone else. Was this organisational spirit a propeller towards personal accomplishment……Maybe!

Looking back now, I realise all of these factors have played a part in my personal growth, my need to succeed. It has been a combination of emotional and physical experiences, outside influences and stimulus and of course, just the practice of being a human being.

High Heels and High Hopes, is a poster design that celebrates my own feminine qualities of appreciation, as well as my masculine virtues of conquest.